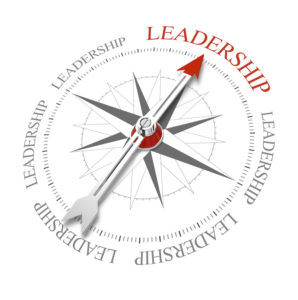 How to Lead Your Business to Higher Growth in 2019 – The Hines Story?

It’s no secret that there are many different factors that ultimately lead to the success of a business. I was fortunate to learn a very important lesson early in my career that has helped me tremendously. By following what I am about to share with you now, I have been able to excel as a leader and help many businesses grow and operate at highly efficient levels.

Staring out as an 18 year old Operations Supervisor in a large Fortune 500 corporation, I was given an understanding of the expectations that were required of me. When my manager told me of “The Hines Story,” I initially chalked it up as another case study that would be read in one of my college business classes. It wasn’t until I actually started applying this method that I truly understood the power of what will follow.

Over the years, I would share this exact story with those that could benefit. As such, I am extremely happy to have the ability to now share this amazing process with you. Enjoy!

Coaching Your Team About Understanding Expectations to Grow Your Business

Mr. Hines, the owner of the Hines Lumber Company recently had to fill a top executive position. Two of his managers with equal experience were considered, but the choice went to the man who had fewer years with the company. Upon learning of the promotion, the other man asked Mr. Hines why he wasn’t the one selected. Instead of answering him, Mr. Hines asked him if any lumber had come in that day. The man said he would check and a few minutes later reported that a truckload had arrived that morning. Mr. Hines then wanted to know the type of lumber. After again checking, the manager told him it was number 6 pine. Mr. Hines then asked the man, how many board feet were in the order? Again leaving the room to check, he returned shortly with the answer of 3500 board feet. This type of questioning went on for several minutes.

Mr. Hines asked the man to sit in the next room, leaving the door ajar so he could still hear. Mr. Hines then called to the manager who had been promoted and asked him if any lumber had arrived that day. The manager said he would check and in a few minutes he returned with the following answer. A truckload of number 6 pine had come in on track three at 9:30 am and totaled 3500 board feet. The lumber was unloaded by 2:00 pm and stored in warehouse number 18. It was order number 65-03 for the Williams Company and its total value was $16,352.00.

Mr. Hines thanked the man and said he could go. After the second man left, Mr. Hines called in the first manager who had heard the entire conversation. The first manager said he now understands why the other man had been promoted instead of himself.

(p.s. I have not been able to track down the origin of this amazing story. There are a handful of published articles with the same information and no source.)

What is the lesson to take from this story?

Regardless of the type of business you operate or the size of your company, leadership is very important. Even as a “one man band” home service company, you are ultimately accountable to yourself as a business owner and operator. This lesson on leadership and coaching your team about understanding expectations is fundamental to the success of your business.

Develop these traits into the daily operation of each team member in your company, and the growth you are looking for will soon follow!

If you have any questions or need some more guidance, feel free to contact Mr. Pipeline today at (561) 899-3043 or Info@MrPipeline.com 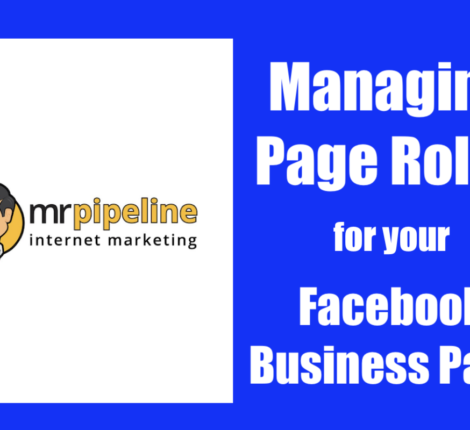 Approve Mr. Pipeline as an Admin to Your Facebook Business Page – Owned by an Individual 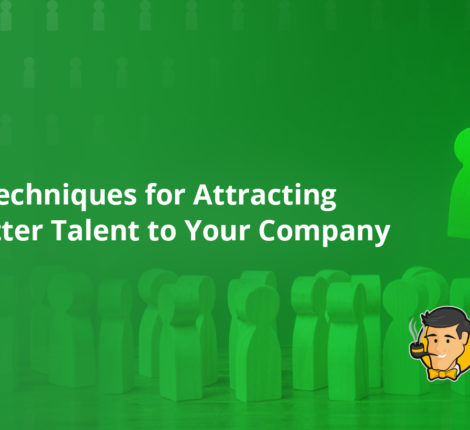 3 Techniques for Attracting Better Talent to Your Company

Please choose your type of business in order
to get the correct PPC Management package:

Your business services are offered within your county and neighboring counties.

If your business sells a product, service, or electronic data over the internet domestically.

Call us today to schedule your free review or to learn more about our services:561-899-3043

Or contact us online and we will quickly respond to you: